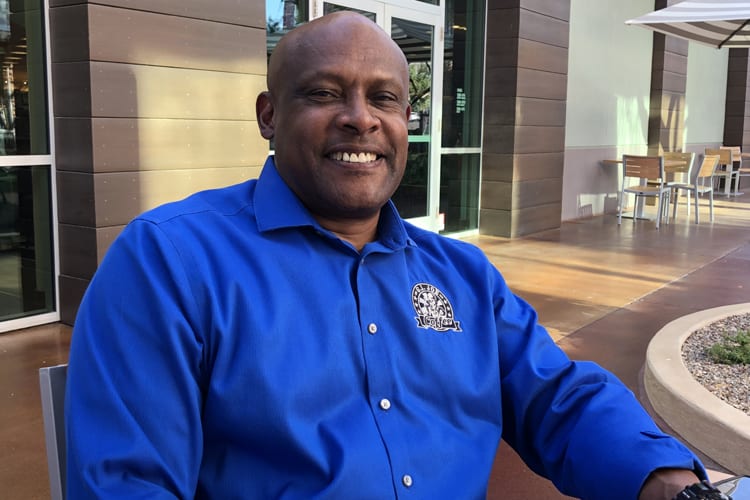 They gave everything for their country, but veterans continue serving their community through their businesses.

The G.I. Joe Coffee Company blends and sells coffee nationwide, donating a portion of its sales to veteran-related programs.  Its CEO and founder, Tony Hudson, founded the company to provide a means of giving money back to veterans in need.

A graduate of the United States Air Force Academy and a fighter pilot of 10 years in the military, Hudson has partnered with several nonprofits, including the AirPower Foundation.

The company anticipates opening up kiosks and coffee houses around the states, enlisting the help of veteran and non-veteran supporters to run the chain.  In fact, at least 100 people have reached out to the company to express interest in owning a franchise.  Similar to the coffee’s packaging, the franchise will invoke a 1940s feeling, when patriotism was at its highest, according to Hudson.

In addition, Hudson is also working on a nonprofit that transitions veterans back into civilian life, with the help of the Institute for Veterans and Military Families out of Syracuse University.  At the nonprofit, called G.I. Joe Coffee Project, veterans will learn the ropes of the coffee business, from brewing the perfect cup to managing a franchise.

“What we want to create is this network of coffee houses, coffee kiosks, and also the capability for us to train and also create careers for those veterans and those non-veteran supporters,” he said.

G.I. JOE COFFEE COMPANY RECOGNIZED AS A VETERAN BUSINESS TO KNOW IN SCOTTSDALE 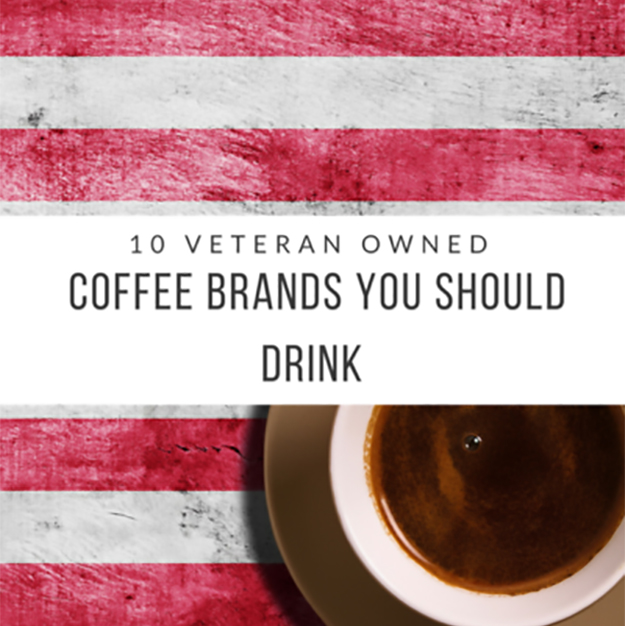 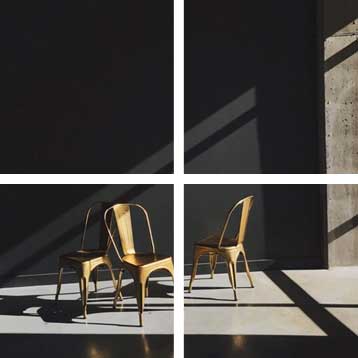